A Seven-Minute Video That Can Make You Laugh And Cry 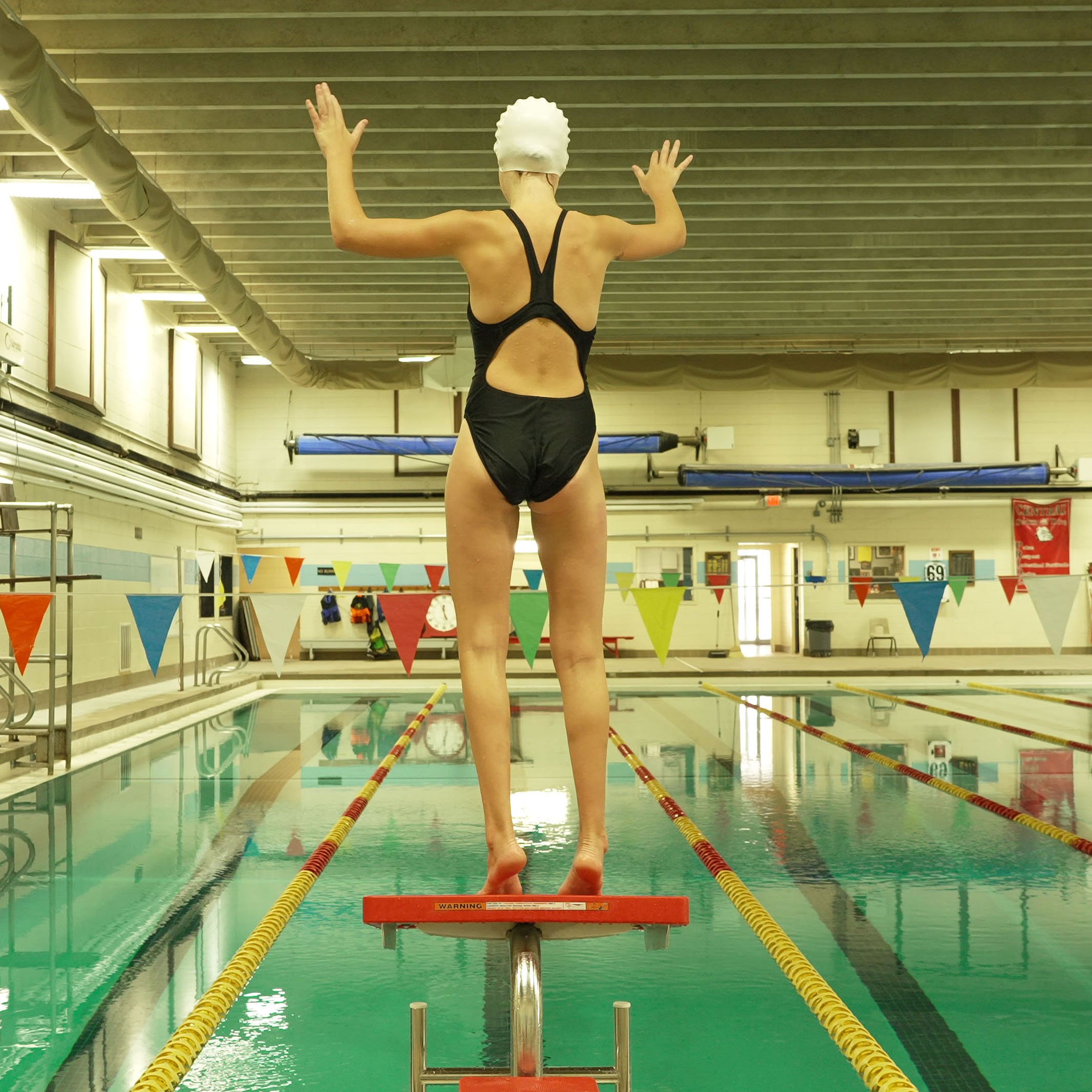 You can vividly remember Stella Blackmon from three years at the Cup of Jo – she took pictures and wrote about things like ice cream sandwiches, eating out alone, leaving home and the secret of a happy family. He later worked as a graphic editor for New York Magazine and now shares his time between Brooklyn and Missouri, where he writes and edits short films. And, you guys, those movies are funny, touching and BEAUTIFUL. I’m happy to share his new seven-minute gem, who wants to adapt to your culture…

How wonderful is that? If you want to know, here are some of Stella’s:

Last summer, my teenage cousin Goldie and I both announced a bit of media coverage of what we do with our lives (posted a YouTube video, “How I Got My First Job” the day she realized she had done nothing. making movies many hours before I accidentally damaged all my artwork from a 12-hour shot). We laughed at how disgusting it was to try to keep your brand online, even though we were often our loyal (and only) viewers.

This was a good idea for the video, but in the winter Goldie made a one-day YouTube video of her life, and it included swimming and skin care lessons when her phone was shot in the mirror. I probably watched the movie 20 times because I was fascinated by Goldie’s writing about teenage life in the Midwest. We’ve been apart for 15 years, but his videos were so much fun. Also, his photos while swimming reminded me of one of my favorite pictures of Rineke Dijkstra. 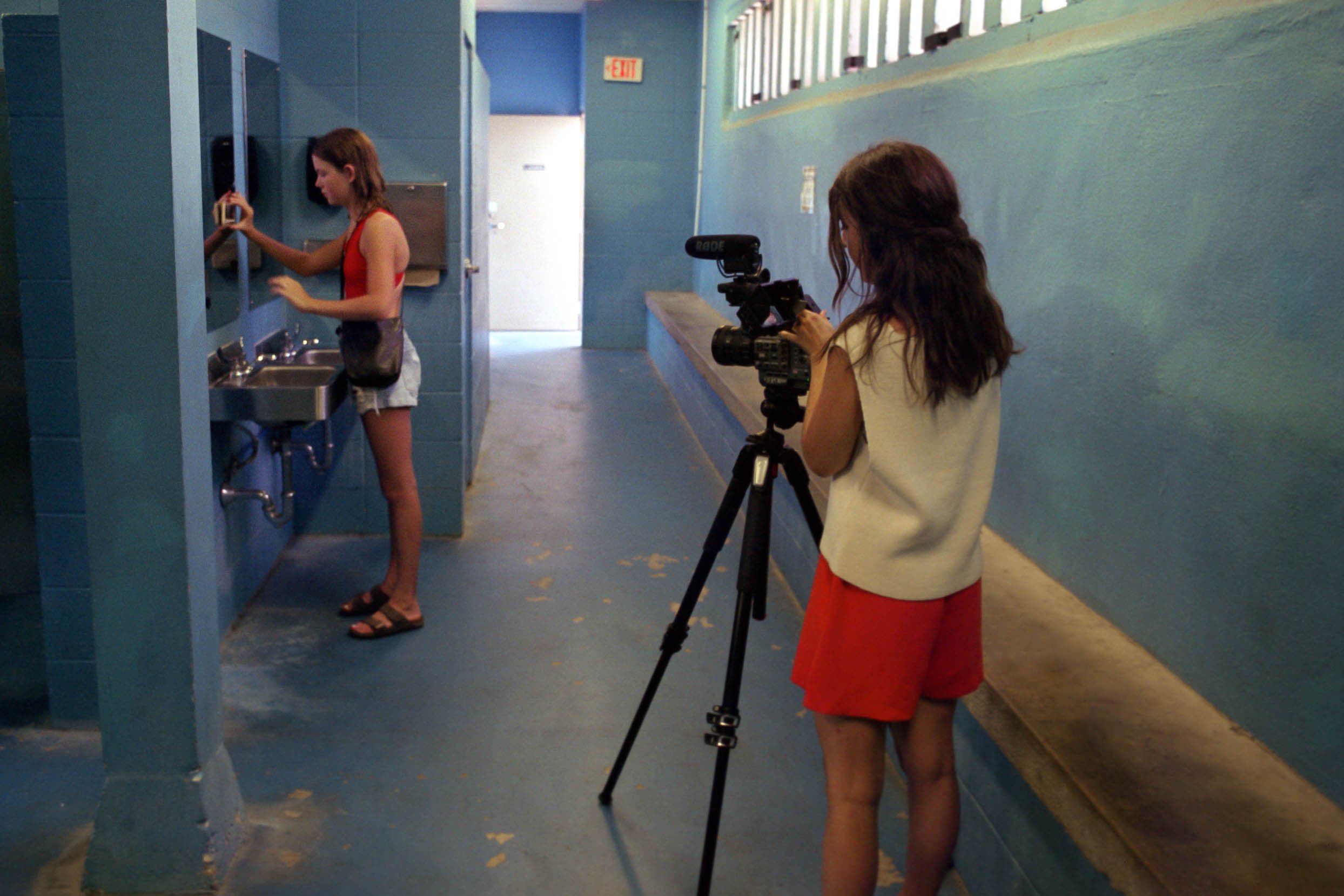 Making a short film with Goldie was a lot of fun in my summer. We had a lot of fun discussing similar things that could relate to this story, such as adding items to our online shopping carts when we thought we could find a job (or painfully remove them when things went awry.), Wearing Wite-Out shoes, or taking pictures of ourselves. we cry to see what we look like. Also, our free time was watching TikToks and driving to Arby’s to pick up fried. 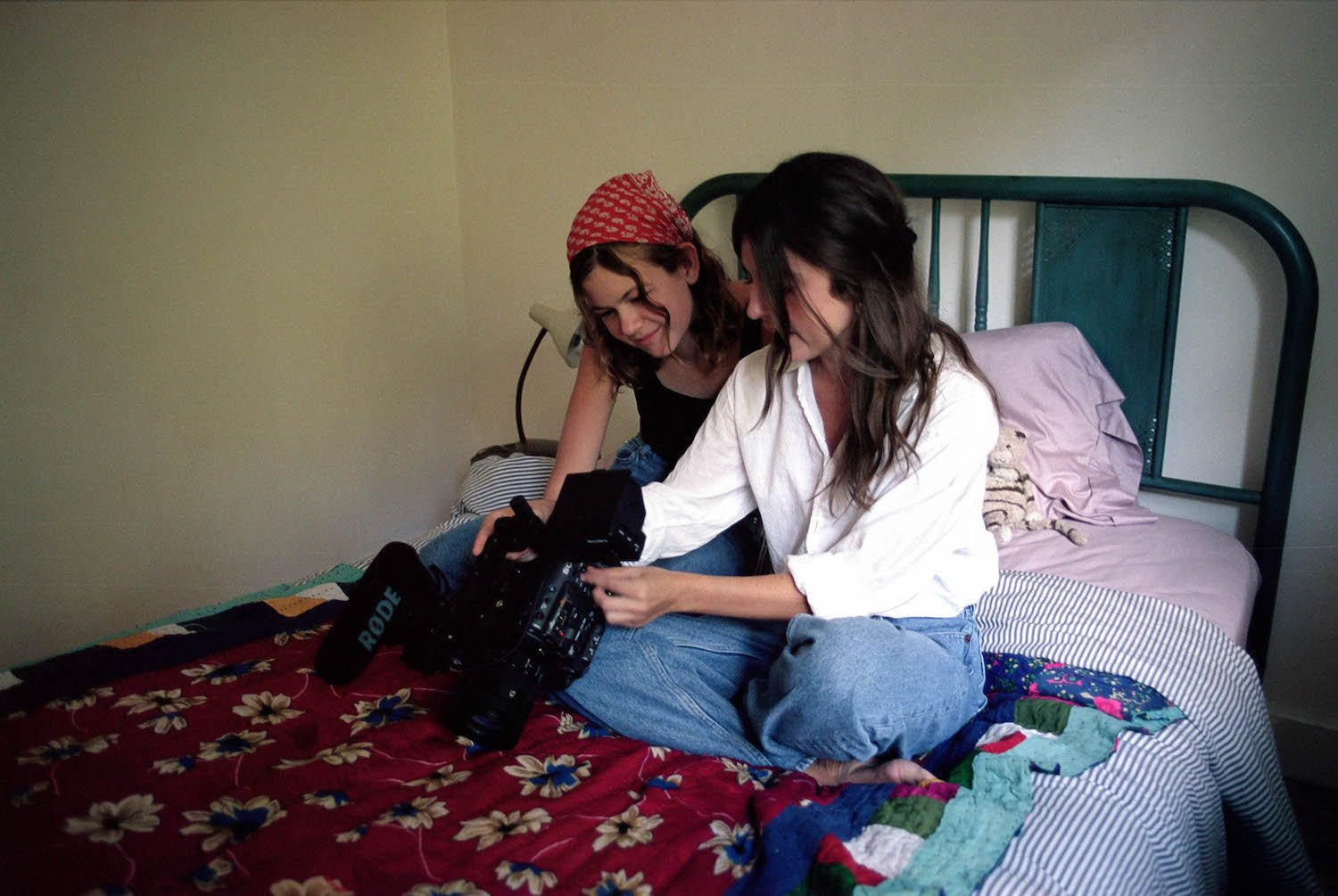 Have you used the HDMI cable recently? This is what you use to connect your TV to a stereo or DVD player. When I was working with my friend Mason on our short film Ghost in the Graveyard, he used the word “HDMI” to describe the time you are working with someone and the two of you are very close and you should not. talking – as you already know what the person is thinking.

Goldie and I started using these words when we were drawing because I had an idea or change when we were drawing, and Goldie would start doing that before I explained the idea. We cried, “HDMI !!!!” Goldie wrote me a birth card a few weeks ago and signed, “HDMI, Goldie.” 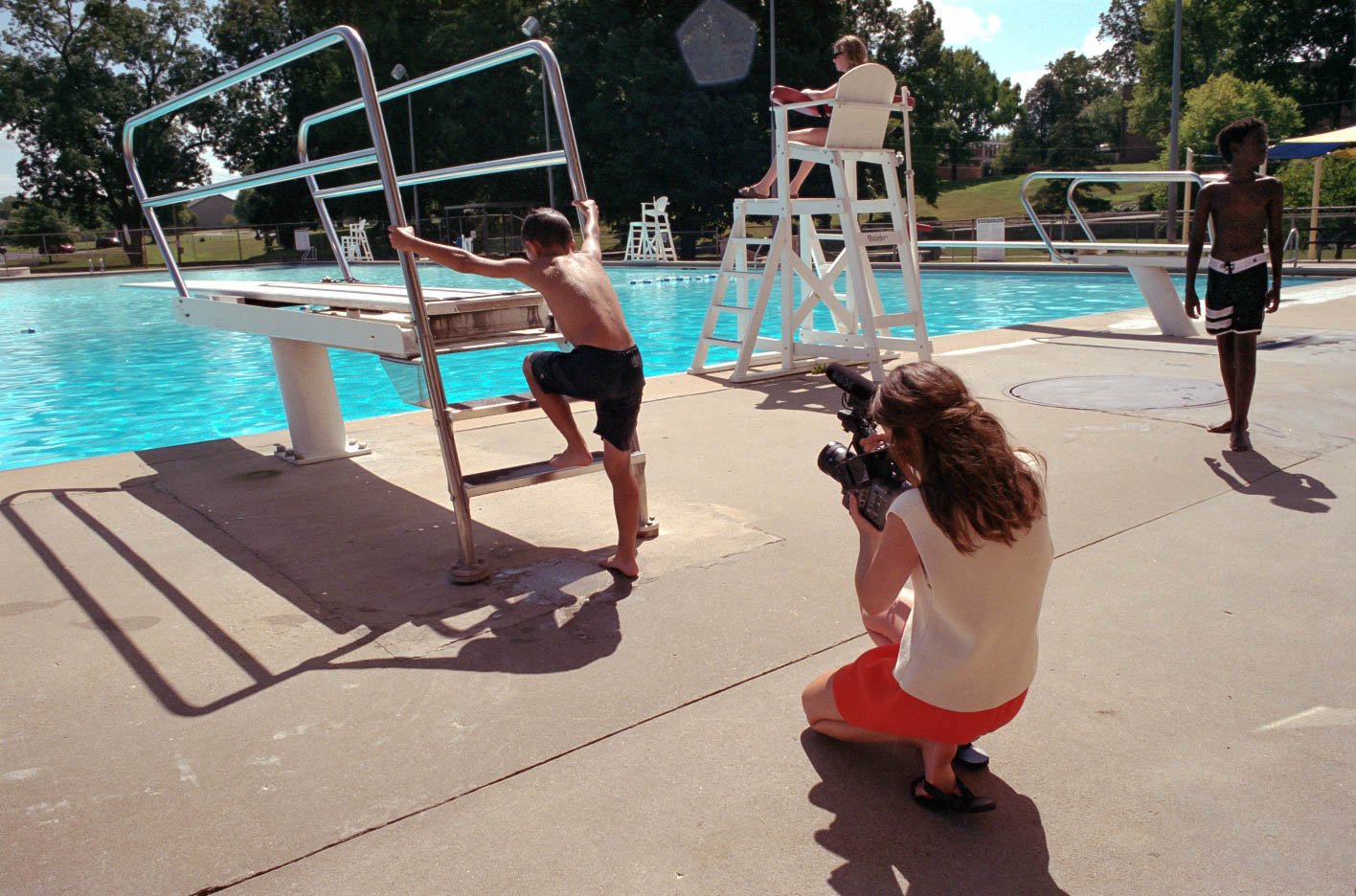 When I started recording, I had a list of songs that I thought would give me permission. But I soon realized that for the sake of making these films short, it was impossible. Most music costs $ 1,500 to $ 2,000 on free entertainment and movie festivals. Then one afternoon when I was sweating profusely, my aunt Rosie told me to talk to my cousin Mabel. I sent Mabel, 17, and she eventually changed her job. I would send him videos and within a few hours he would send me text messages again with a Voice Memo that surpasses all I can think of. His mother accompanied him on the piano! I used many of their original demo because I really liked the times he recorded in cassettes, the song page being turned or his three-year-old brother Sonny talking in the background. 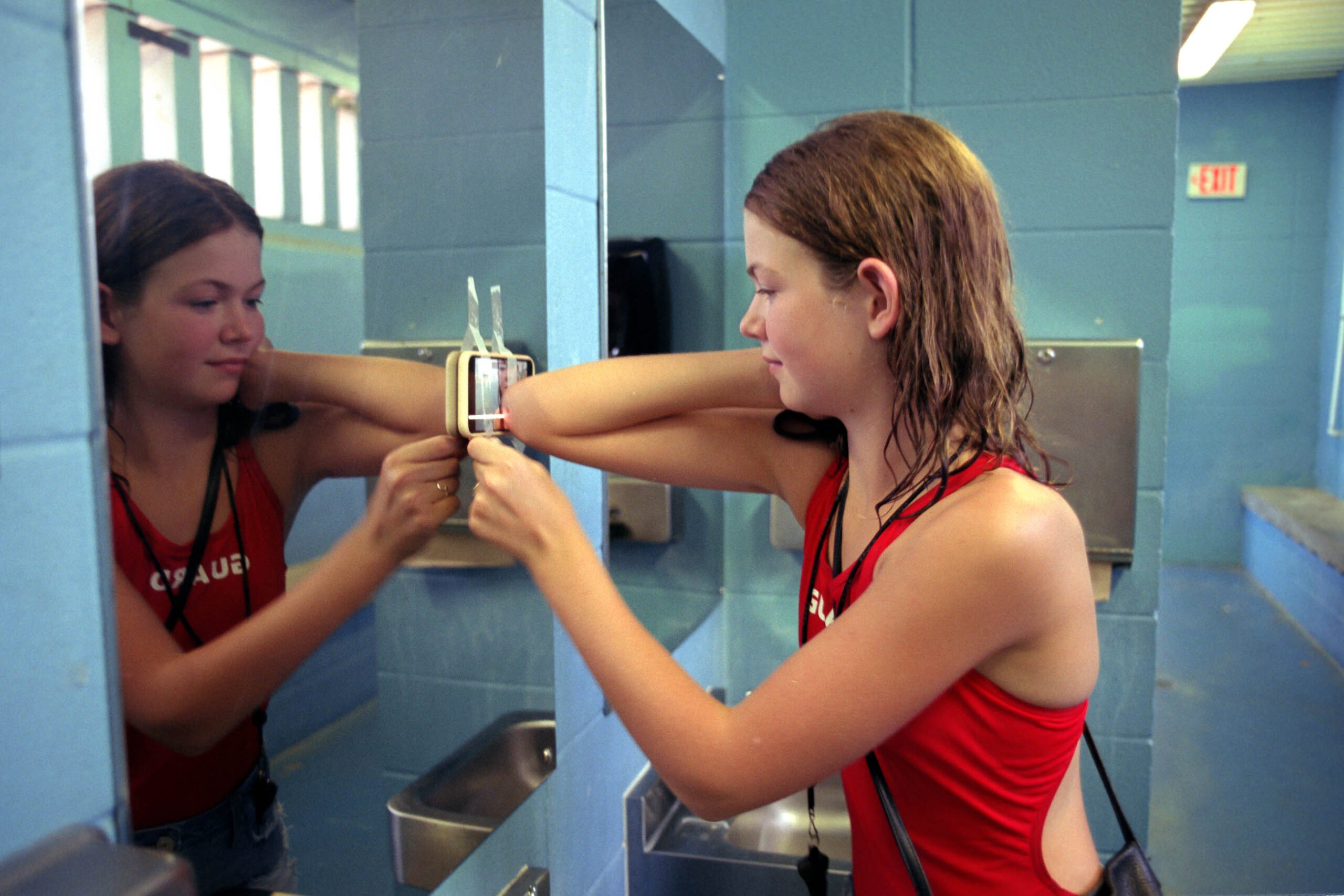 We found some filmmaking around our hometown of Missouri, including the pool where Goldie was swimming and the pool where she tried to save her first life. We were able to chat for an hour of recording at each location, so we had to move quickly, but we would have had moments when we would realize where we were and feel like playing Barbies with our real life. 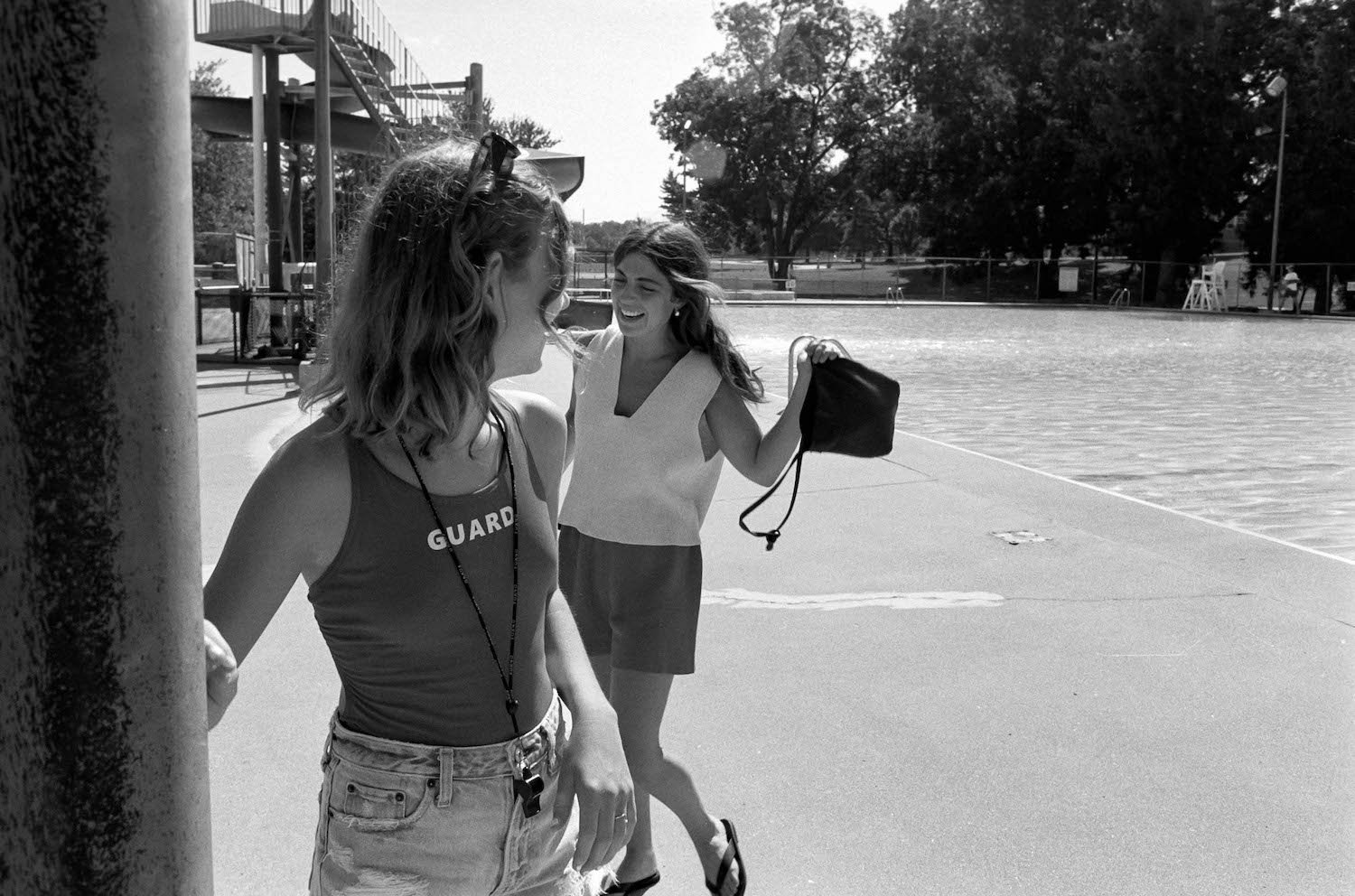 Seeing other leaders articulate their vision makes me want to keep working, working, working. When I saw The Rider writer Chloé Zhao a few years ago, I felt like the world had stopped spinning. The story follows a rising rodeo star from South Dakota who is suffering from cerebral palsy. Zhao made the film with five people and shot real people from the area, not actors. There was a lot of kindness and strength taken during the quiet days of everyday life – times you don’t see in the movie.

I also really like Joanna Hogg, who did The Souvenir with The Souvenir Part II, which just came out. Its movement and form are magical. And, of course, Queen Greta Gerwig and Sofia Coppola. My list goes on and on, but I feel privileged to be a viewer of this art. 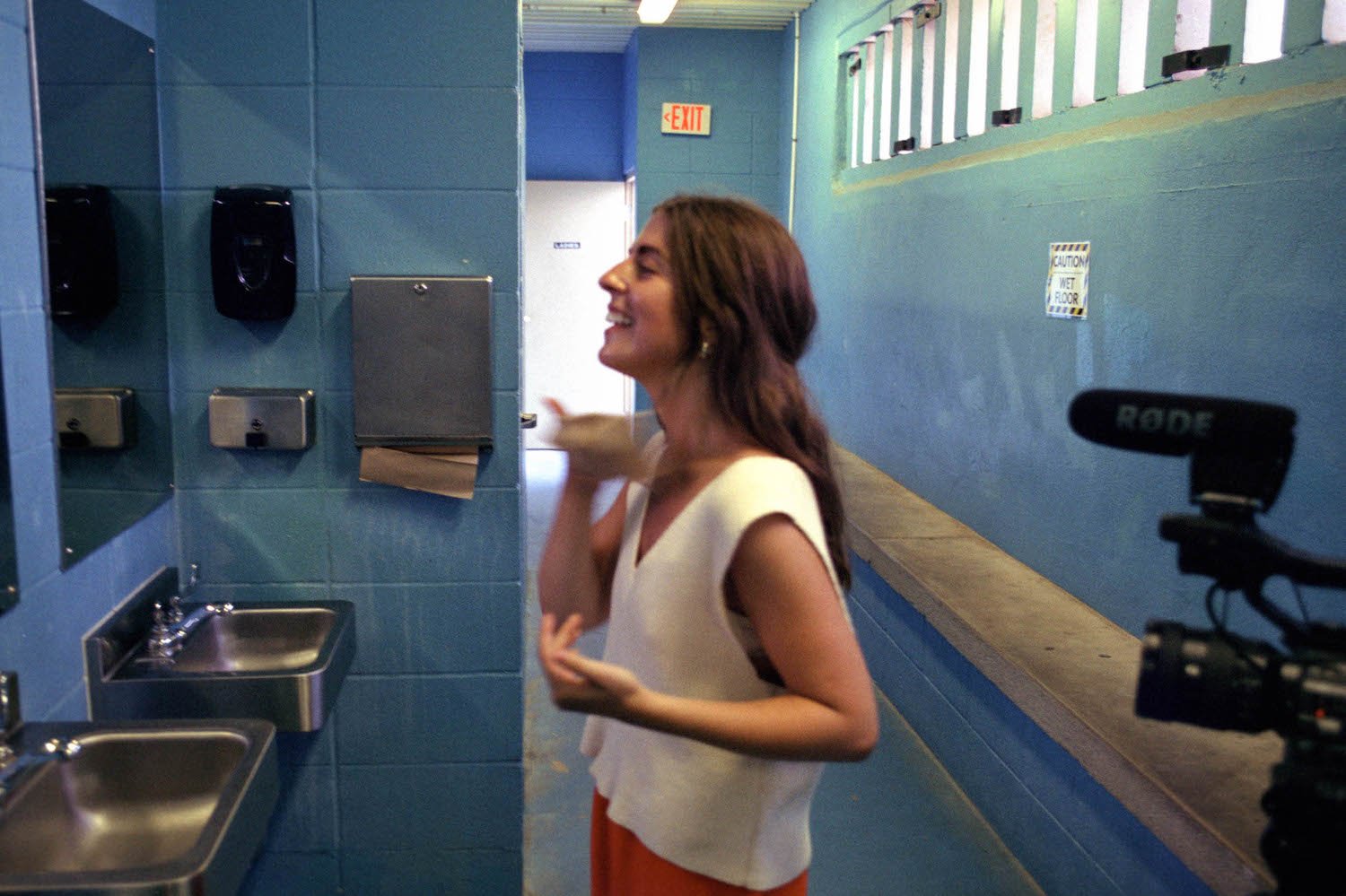 My only dream is to write and direct a long film. Making these amazing little films makes me sad because of the space and time I had to tell the stories of a small American town on a large scale. I’m holding a long script, and my hope is to continue making shorts for fun right now. I have a lot to learn, but I feel like a very exciting time to be in a place where I feel nothing but everything is possible.

Thank you so much, Stella! Check out his other two videos here and there. We love you so much.

(Back to pictures of Ruby Reddecliff.)