Her Husband Wanted to Die on His Own Terms, and She Was Honored to Help Him 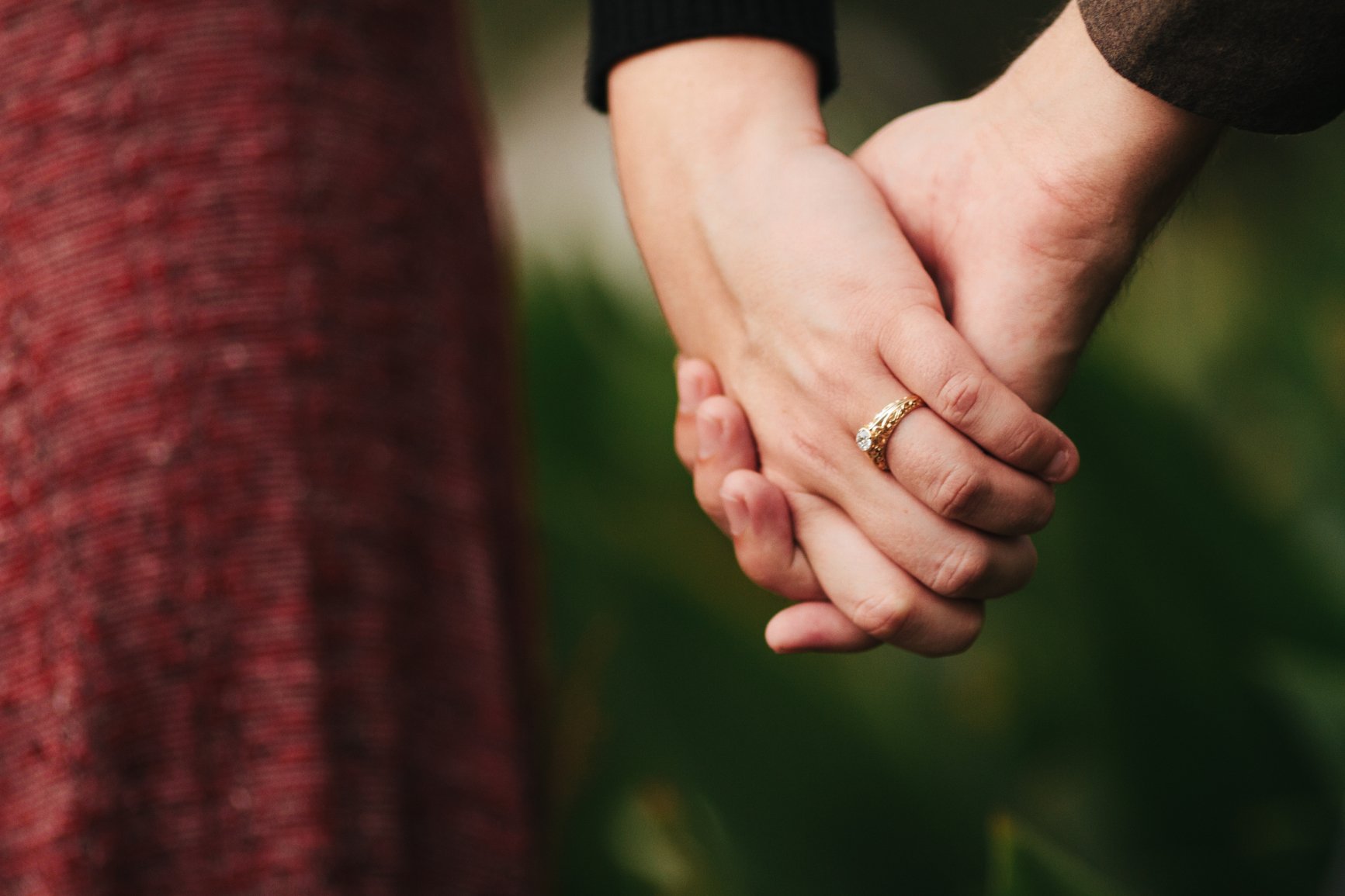 When Amy Bloom’s husband Brian grew increasingly confused – struggling to read books, forgetting names, getting lost in the supermarket – they saw a doctor, and an MRI confirmed that he had Alzheimer’s disease. He realized that his life as he knew it was ending; and spending years without cognition, he said, was “not for me.” A few days later, standing in the kitchen, Brian told Amy that, when the time was right, he wanted to die by assisted suicide. It became her mission to accept and honor his request.

Two years after Brian’s death, Amy has come out with a book, In Love: A Memoir of Love and Loss. And while it might sound heavy, the memoir is also full of love and hope. Here, I spoke to Amy about their profound experience… 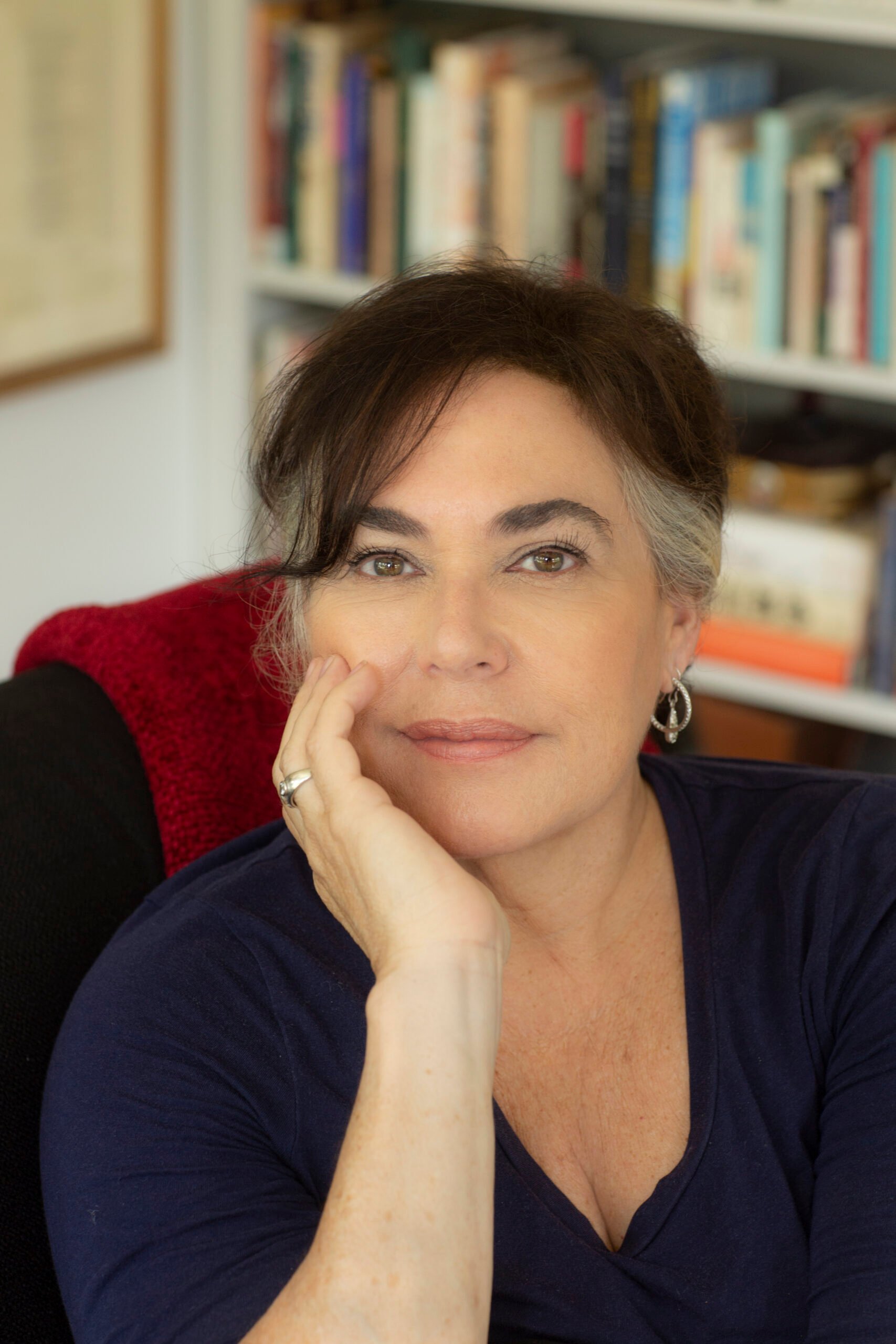 I’m so sorry for your loss. What did you love about Brian?
As a friend of my once said, he was a big dog. He had a lot of personality and a big laugh, and he was physically a big guy. There was a lot of warmth and energy. One of my favorite qualities was that he was just a game. If you said, ‘Oh my gosh, there’s a costume parade in Bridgeport, plus there will be food trucks,’ he’d grab his hat.

How did you first notice that he was becoming more scattered?
When you’re middle aged, you sometimes walk into a room and think, I can’t remember why I walked in here. But when people become ill with dementia, it no longer becomes an incident, it becomes a pattern. I began to notice Brian’s pattern – the change in the way he dressed and the way he spoke and difficulties with balance, which, because he had always been an athlete, had never been an issue. I would notice something one day, and then again a few days later, and again a few days later. These things weren’t going away.

Brian was diagnosed with Alzheimer’s, and you described his clarity: “Before we fall asleep, Brian muses about his wish to control his death and how I will arrange that for him. He’d made up his mind after 48 hours and never wavered. We cried and I agreed and he said to me, You go research it. You’re so good at that stuff. ” What did you think about his decision when he told you?
We had both sat in the neurologist’s office, so there wasn’t anything we didn’t both share in hearing and understanding. I think when he said, I know what I’m going to do and you’re going to help me, I thought, oh no, and then I thought, of course you’re going to do this, this is 100% who you are.

What do you mean by that?
Well, Brian played football from the time he was seven until he was 22. He was a defensive lineman; he would knock you down and take the ball away. He was a strong, forceful, fearless person, and he always took things into his own hands, and behaved as if he had the right to do so.

You revealed how difficult the process was, to figure out how Brian could actually die on his own terms. Some US states have “right to die” laws, but Brian did not meet their qualifications (for example, being a resident of that state and / or having a medical professional declare that you have only six months to live). Then you found Dignitas, a nonprofit in Switzerland that helps people end their lives painlessly. If you had a magic wand, what would you change about the overall process?
If I had a magic wand, the first thing I would change is that Brian would not have gotten Alzheimer’s. But my second wish would be that it would be more possible to arrange your own painless, legal death in the face of a terminal illness, even if the termination point of the illness is many years out. It should be possible to act with agency and judgment about that process, more than it is.

In his memoir When Breath Becomes Air, my brother-in-law Paul talked about the importance of being able to find meaning in your life, however you define that. You do not want to extend your life only for the sake of your body continuing.
A friend told me about hearing a doctor explain how in med school, they were taught that death was the enemy and that was what they were always fighting. I understand that, but there also has to be a point with death when it’s not a fight, it’s about making peace.

It makes me think of how illnesses are often described as a ‘battle,’ but the problem with that metaphor is that dying is then considered ‘losing.’
I agree. If the model is a prize fight, sooner or later, death will win. That’s the way the system works. Why are we making this some sort of American gladiator nonsense? Maybe it protects people a little from reality. But there are more important things to win, and more important ways to win.

What are more important ways to win?
I think being able to think about your own life and be at peace with your decisions and your regrets and your hopes and things you didn’t get to do and things you did get to do and being engaged in your relationships as long as you can be and to be as much yourself as you can be for as long as you can, is, to me, a more meaningful aspect of life. And, at the end of life, being present and connected and lovingly engaged with the people who matter to you, that seems to be very valuable.

You wrote about how, on January 30th, 2020, you and Brian traveled to a Digitas apartment in Switzerland. He wanted to “just bullshit around for a while,” so you listened as he told stories about his old football days. Then he told you he was ready, and he drank a lethal dose of sodium pentobarbital. You wrote about his death: “I sit, holding his hand for a long time. I get up and wrap my arms around him and kiss his forehead, as if he is my baby, at last gone to sleep, as if he is my brave boy going on a long journey, miles and miles of Nought. ” When you think back on that time in the apartment, how do you feel?
I still remember it as agonizing. I don’t think that time will ever change that feeling.

Has anything surprised you about your grief over the past two years?
I’m always struck by how much you can carry in your life. People make their way forward with their grief, not in spite of their grief.

What did people do or say that was helpful?
When you’re grieving or taking care of someone who is ill, being asked a lot of questions is not what you need. I really appreciated people who didn’t say, ‘Tell me how I can help,’ but instead said, ‘I left a casserole on the porch,’ or ‘I mowed your lawn.’ You need kindness, acceptance and affirmation, in whatever form it takes.

Before he died, Brian said, “Please write about this.” Why do you think that was important to him?
Well, he was a fan of my work, which was nice. And also I think he felt strongly about these issues, even before they shone in his life. She was a tremendous supporter of women’s rights and a woman’s right to choose, and that extended to the idea that people should have the ability to shape their lives and make decisions that affect them without a lot of interference.

What was it like working on the book? Helpful? Hard?
Both. Sometimes it gave me an opportunity to organize my thoughts. Sometimes I would type a couple sentences and burst into tears.

Are you nervous about how some people might receive it?
So far, the emails that I’ve gotten have been so positive and appreciative, I am truly touched. I have gotten messages from people who took care of their spouses in similar situations; and medical professionals; and of course there will be people who would not make the choice that we made and I certainly respect that.

If people take away one message, what do you hope that is?
I hope for people that they get to live a life with purpose and joy, and that part of the purpose and even part of the joy is to allow yourself to contemplate the end of your life, especially if you are faced with an overwhelming illness. I hope that people might use this book as an opportunity to talk about their hopes and decisions about their end of life and not just feeling that this is so terrible to contemplate that the best solution is to not talk about it at all.

Carl Jung wrote, “Loneliness does not come from being alone, but from being unable to communicate the things that seem important.”
Facing the end of life together is hard, and nobody does it perfectly, elegance and ease is not required. Being honest is what’s needed.

What do you think he would have thought of the book?
I got an email from his oldest and best friend, who said, ‘I hope you know how much Brian would have loved every minute of his book.’ It was very kind of him, and I think he was right. Brian did not hate the spotlight. And I hope he would have felt I had done a good job. 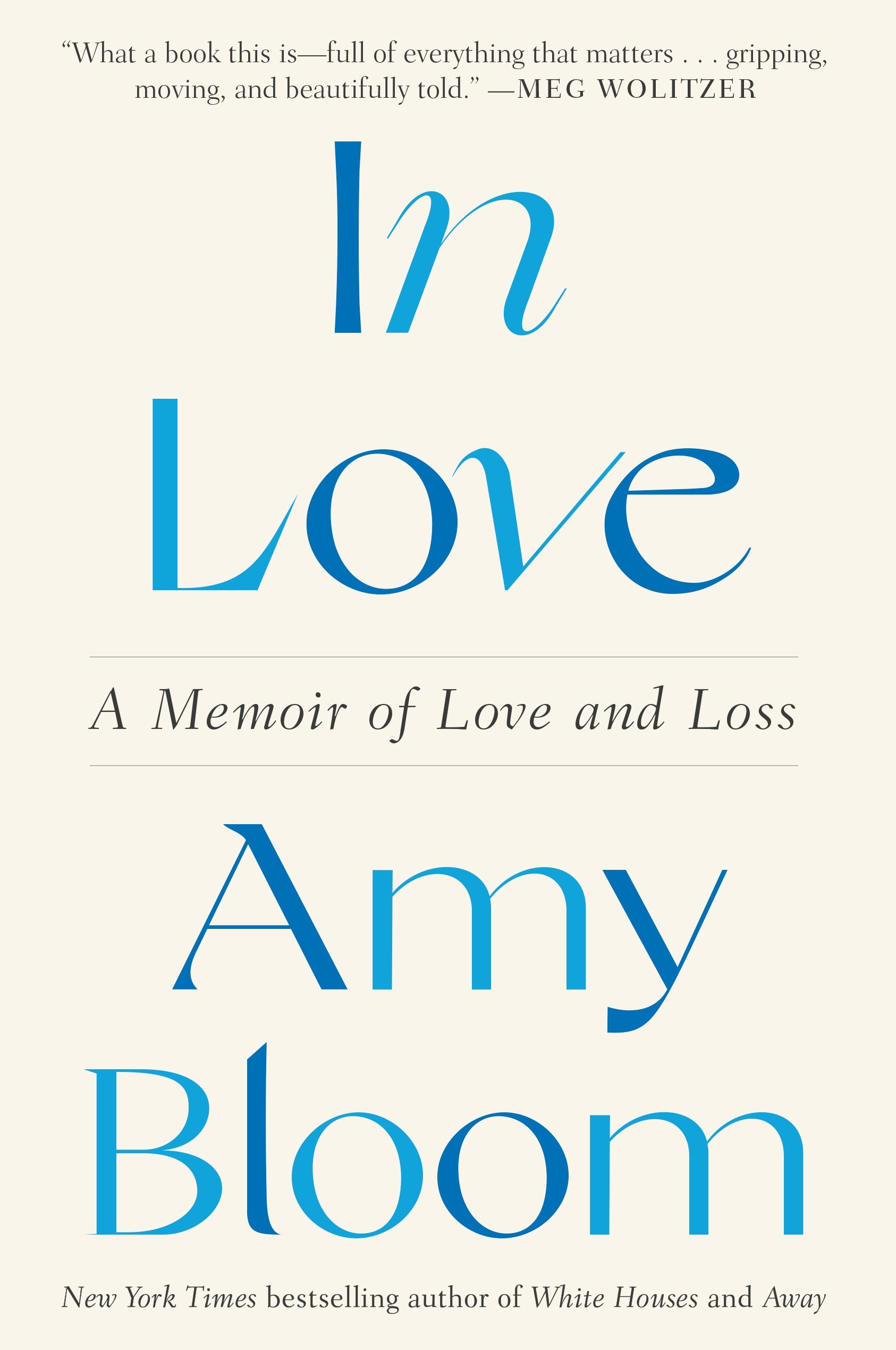 Thank you so much, Amy.

PS More on grief, including how to write a condolence note, talking to kids about death, and how do you think about death?