What Are Your Turn Ons? 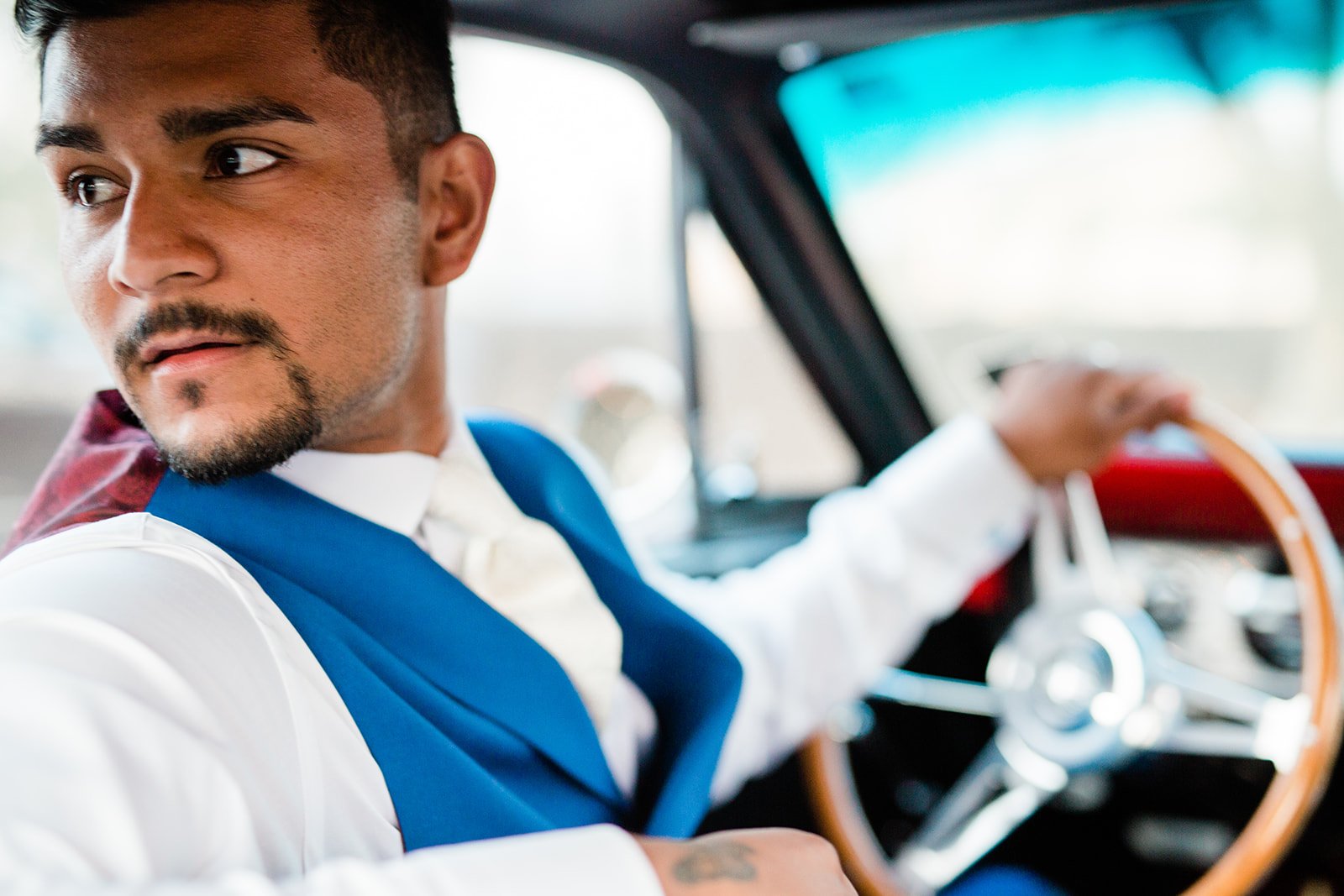 We were in a parking lot. My car had broken down, and word on the street in our friend group was that he knew his way around cars. At the time we weren’t close, but I knew him enough to feel safe and comfortable. So, I called for help, and thankfully, he swung by.

While he was working underneath the hood of my car, I was leaning against the driver’s door, doing what I usually do when I hang out with people I don’t know well. Gab a mile a minute and ask random questions: “What do you listen to during your commute?” “Do you prefer Taco Bell or McDonald’s?” “What’s the last book you read?”

Sometime mid-gab, I glanced at Max, waiting for his reply, and then it hit me. I noticed how his beard was freshly trimmed. The intense, concentrated in his eyes as he tinkered with the engine, and how that made my pulse quicken. His forearm muscles and how they looked like they’d feel good pressed against me. And the rose tattoo ON HIS HAND. I’ve always had a thing for guys with tattoos, and hand tattoos are the sexiest. Cue the inner fireworks and all the heart eye emojis.

After that realization, Max was no longer just a friend. He was my hot friend. And that made our future hangouts a lot more fun. It would be another six months before that tattooed hand would grab mine in the middle of Safeway while on a candy run for a drive-in movie. But after that, the rest was history.

Over the years, he’s surprised me by meeting every requirement on my turn-on list:

Being handy and knowing how to fix stuff around the house.

Not being a doormat and challenging me on my beliefs and occasional moody attitudes.

Being affectionate and playful with kids.

What about you? What turn-ons are on your checklist? I’d love to hear!

PS Joanna’s six turn-ons and a trick for fun dates.

(Photo by My Sun and Stars Co. from Jannelle’s Instagram.)